Last May the research project “The Granaries of Memory” received the international Europa Nostra Award 2016: the highest European prize in the cultural and natural sector of conservation awarded by the European Commission and by the “Europa Nostra” association to scientific projects and to the best practices in the field of cultural conservation.

The awarding ceremony was held at the historic Zarzuela theatre in Madrid, attended by politician Navracsics and Plàcido Domingo. The event brought together over a thousand professionals in the field of cultural conservation and other institutional representatives from Europe.

“I congratulate the winners and their staff for these extraordinary projects. Thanks to their talent and dedication many European cultural treasures have been preserved and revitalised for the current and future generations. Their projects contributed to a higher sensitivity to cultural history as a strategic resource for society and European economy. Cultural heritage builds bridges between present, past and future. At the same time, it favours growth, sustainable development and social participation and inclusion, which is now more important than ever. These are the reasons for which we support, and we will keep supporting, the Award and other projects on cultural heritage through the programme “Europa Creativa,” said Tibor Navracsics, European president for education, culture, youth and sport, during the winners’ ceremony.

Winners of the “scientific projects” category, The Granaries of Memory explore the oral history of local communities, especially those tied to immaterial heritages of food, in a digital archive that now offers a thousand interviews with farmers, artisans, young and new exponents of traditional knowledge. The anthropological work led by Piercarlo Grimaldi and Davide Porporato and developed by the University of Gastronomic Sciences in Pollenzo was chosen by the jury because “it has the potential to be considered on a larger scale and it can be held as a model in Europe for good practices in preserving intangible heritage. This project is a chance to offer an Award to the memory of ordinary people. Even if the interviews are led by professional researchers, the number of participants is high and favours the interests of younger generations.” 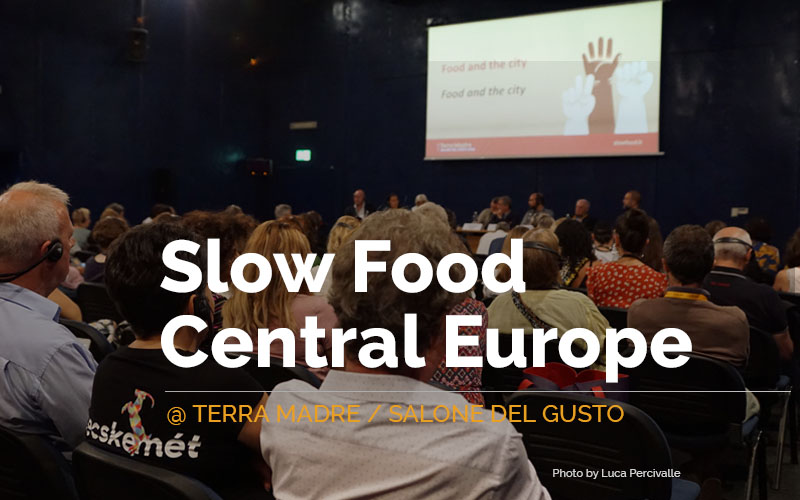 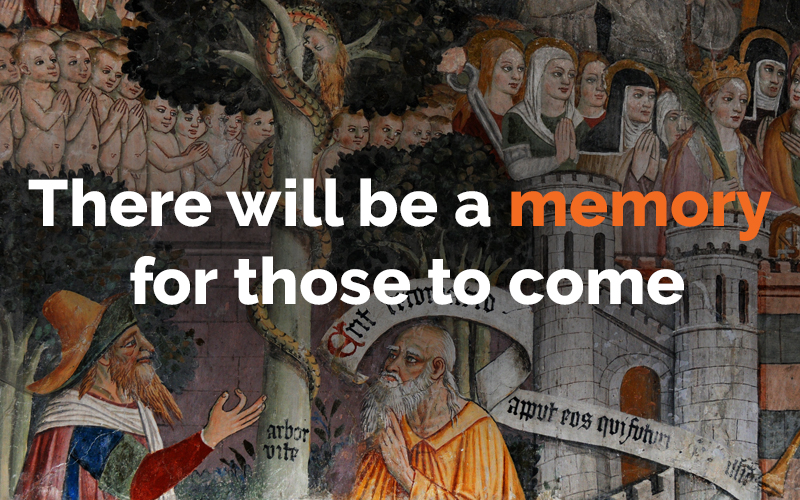 There will be a memory for… 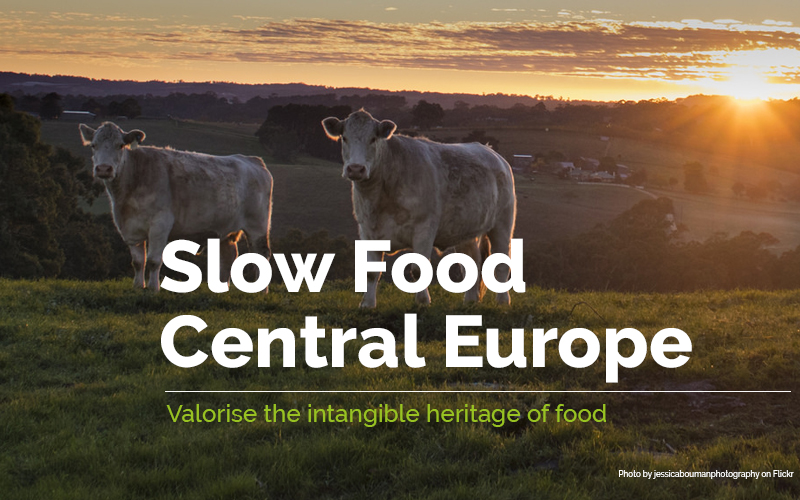 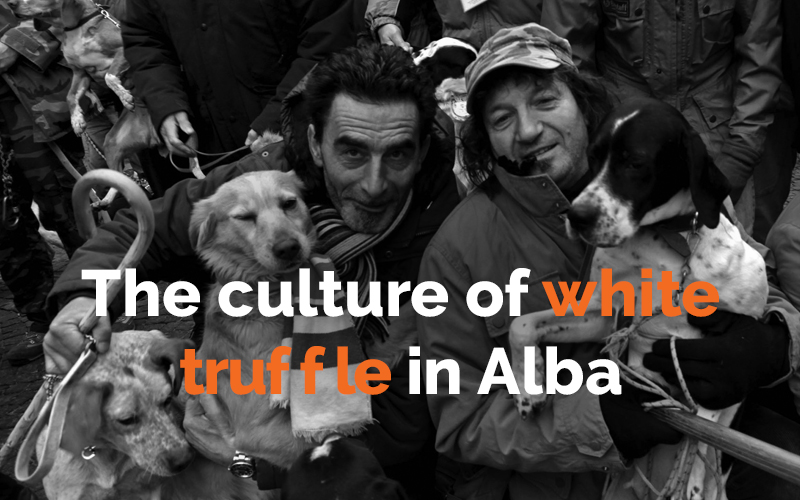 The culture of white truffle…